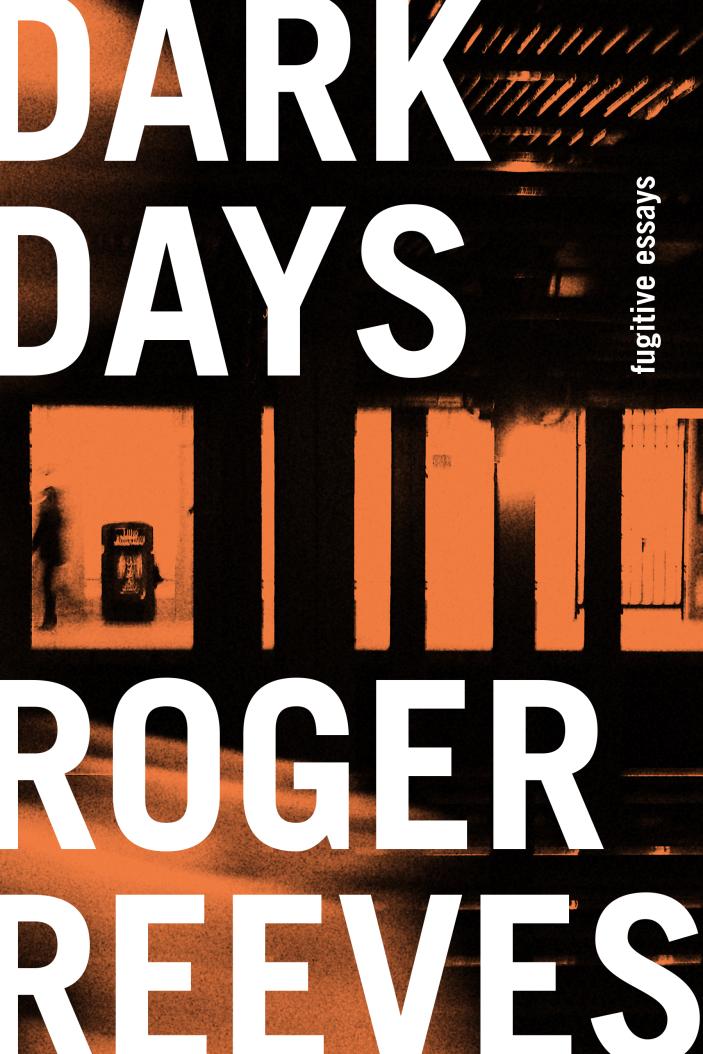 download cover image
Body
In his debut work of nonfiction, award-winning poet Roger Reeves finds new meaning in silence, protest, fugitivity, freedom, and ecstasy. Braiding memoir, theory, and criticism, Reeves juxtaposes the images of an opera singer breaking the state-mandated silence curfew by singing out into the streets of Santiago, Chile, and a father teaching his daughter to laugh out loud at the planes dropping bombs on them in Aleppo, Syria. He describes the history of the hush harbor—places where enslaved people could steal away to find silence and court ecstasy, to the side of their impossible conditions. In other essays, Reeves highlights a chapter in Toni Morrison’s Beloved to locate common purpose between Black and Indigenous peoples; he visits the realities of enslaved people on McLeod Plantation, where some of the descendants of those formerly enslaved lived into the 1990s; and he explores his own family history, his learning to read closely through the Pentecostal church tradition, and his passing on of reading as a pleasure, freedom, and solace to his daughter, who is frightened the police will gun them down.

Together, these groundbreaking essays build a profound vision for how to see and experience the world in our present moment, and how to strive toward an alternative existence in intentional community underground. “The peace we fight and search for,” Reeves writes, “begins and ends with being still.”