download cover image
I wanted to read an essay in your wrist.
The afternoon seemed endless. Out the window,
a lane to the right was bending away,
taking with it the figure moving down it.
Alone for a quarter of an hour,
looking in, plotting the argument,
all the marks of lucidity
and brevity in that attempt,
that benefit of rhetoric:
the true but unlikely moment.
—from “Summered”
Corridor, Saskia Hamilton’s third collection, is a study of motion and time. Its glanced landscapes, its lives seen in passing, render the immeasurable in broken narratives. These poems are succinct in order to travel quickly—they have unexpected distances within their reach. They are dauntless and alert in their apprehension of the natural kingdom at the frontier of so many unnatural ones. And they inhabit the realm of contemplation which, for Hamilton, is charged with eros.

“Hamilton’s writing has been called spare and delicate, but neither of these quite gets at the effect of her poems, which are delicate only in the way a suspension bridge is: neither is marked by unnecessary ornament or fragility, and it would be a mistake to regard either as anything other than rigorously tough.”—Raymond McDaniel, Boston Review 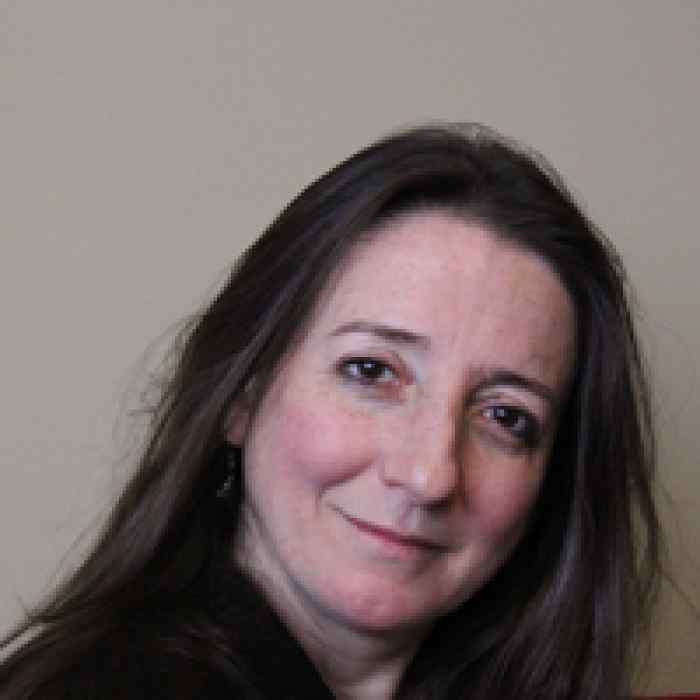 Credit: Meg Tyler
Saskia Hamilton is the author of Corridor and two previous poetry collections, As for Dream and Divide These, and a selection of her poems, Canal, published in Britain. She is the editor of The Letters of Robert Lowell, and co-editor of Words in Air: The Complete Correspondence between Elizabeth Bishop and Robert Lowell. She teaches at Barnard College and lives in New York.
More by author