download cover image
Body
On Compromise is an argument against contemporary liberal society’s tendency to view compromise as an unalloyed good—politically, ethically, and artistically. In a series of clear, convincing essays, Rachel Greenwald Smith discusses the dangers of thinking about compromise as an end, rather than as a means. To illustrate her points, she recounts her stint in a band as a bass player, fighting with her bandmates about “what the song wants,” and then moves outward to Bikini Kill and the Riot Grrrl movement, the Iowa Writers’ Workshop, Poetry magazine, the resurgence of fascism, and other wide-ranging topics.

Smith’s arguments are complex and yet have a simplicity to them, as she writes in a concise, cogent style that is eminently readable. By weaving examples drawn from literature, music, and other art forms with political theory and first-person anecdotes, she shows the problems of compromise in action. And even as Smith demonstrates the many ways that late capitalism demands individual compromise, she also holds out hope for the possibility of lasting change through collective action. Closing with a piercing discussion of the uncompromising nature of the COVID-19 pandemic and how global protests against racism and police brutality after the murder of George Floyd point to a new future, On Compromise is a necessary and vital book for our time. 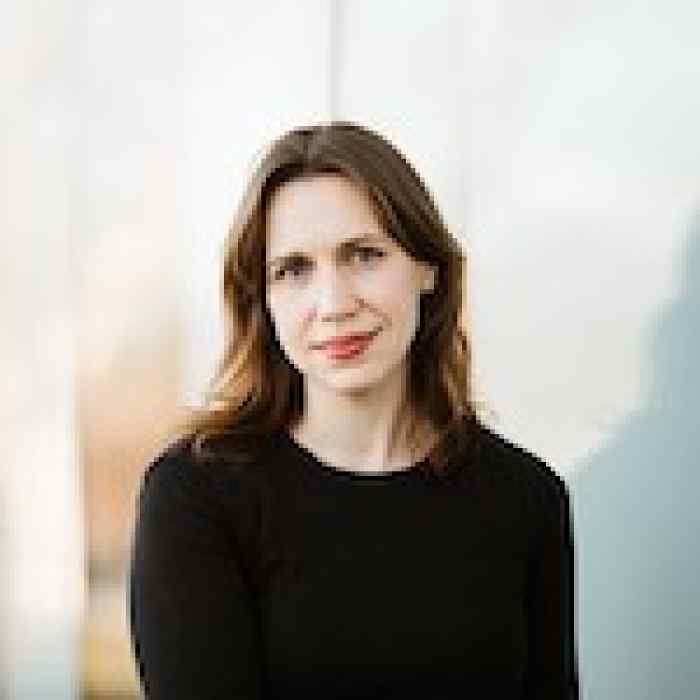 Credit: Virginia Harold
Rachel Greenwald Smith is the author of On Compromise and Affect and American Literature in the Age of Neoliberalism. Her essays have appeared in American Literature, the Account, Mediations, and elsewhere. She teaches at Saint Louis University.
More by author