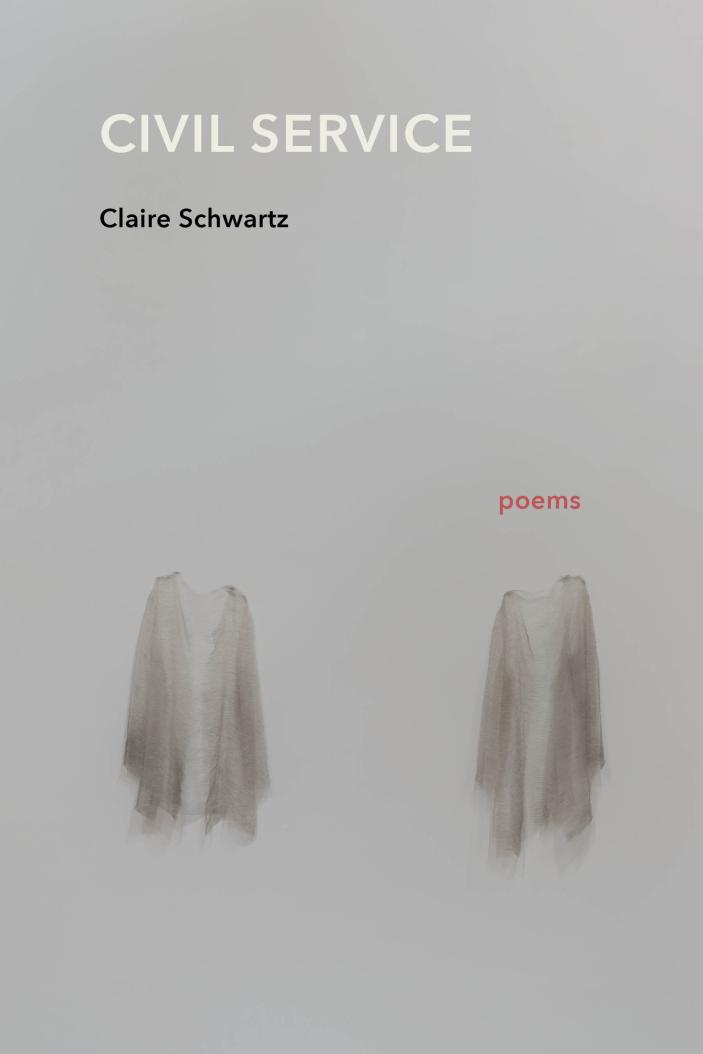 an embossed invitation will arrive at the door of the house
you own. You will sit next to the Curator, light

chattering along the chandeliers, your napkin shaped like a swan.
To protect your silk, you snap its neck with flourish. The blood, beautiful,

reddening your cheeks as you slip into the chair drawn just for you. Sit, the chair says
to the patron. Stand, to the guard. The guard shifts on blistered feet. She loves you,

she loves you not. The children pluck the daisy bald,
discard their little sun in the gutter.
—from “Object Lesson”

Body
While the spectacle of state violence fleetingly commands a collective gaze, Civil Service turns to the quotidian where political regimes are diffusely maintained—where empire is not the province of a few bad actors, but of all who occupy and operate the state. In these poems populated by characters named for their occupations and mutable positions of power—the Accountant, the Intern, the Board Chair—catastrophic events recede as the demands and rewards of daily life take precedence. As a result, banal authorizations and personal compromises are exposed as the ordinary mechanisms inherent to extraordinary atrocity. Interwoven with bureaucratic encounters are rigorous studies of how knowledge is produced and contested. One sequence imagines an interrogation room in which a captive, Amira, refuses the terms of the state’s questioning. The dominant meanings of that space preclude Amira’s full presence, but those conditions are not fixed. In a series of lectures, traces of that fugitive voice emerge as fragmentary declarations, charging the reader to dwell beside it and transform meaning such that Amira might be addressed.

In this astonishing debut, Claire Schwartz stages the impossibility of articulating freedom in a nation of prisons. Civil Service probes the razor-thin borders between ally and accomplice, surveillance and witness, carcerality and care—the lines we draw to believe ourselves good. 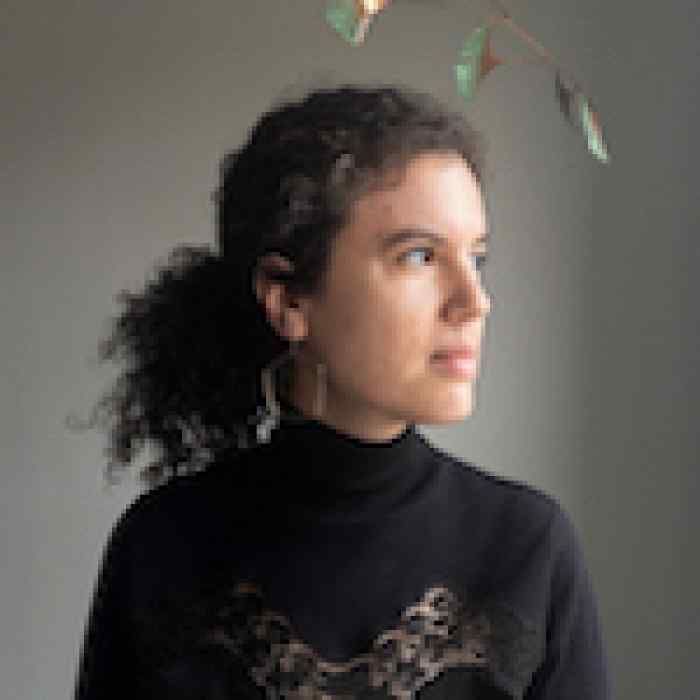 Claire Schwartz is the author of the poetry collection Civil Service and the poetry editor of Jewish Currents. Her writing has appeared in the Nation, Poetry Magazine, Virginia Quarterly Review, and elsewhere.

Claire Schwartz reading and in conversation with Gabrielle Bates and Lena Khalaf Tuffaha about CIVIL SERVICE, presented by Open Books

5:00 PM PT / 6:00 PM MT / 7:00 PM CT / 8:00 PM ET. This in-person event is free and open to the public. Magers & Quinn asks that event attendees wear masks. Please wear a mask or face covering while in the event area and in the signing line.  Click here for more information and to register for the event. Copies of CIVIL SERVICE are available for pre-order at the Magers & Quinn's online store and will be available for purchase at the event.

VIRTUAL: Claire Schwartz reading and in conversation with Solmaz Sharif about CIVIL SERVICE and CUSTOMS, presented by Porter Square Books

4:00 PM PT / 5:00 PM MT / 6:00 PM CT / 7:00 PM ET. This virtual event is free and open to the public, and will be broadcast live on Crowdcast. Click here for more information and to register for the event. Signed copies of CIVIL SERVICE will be available if you order from this page prior to the event date!