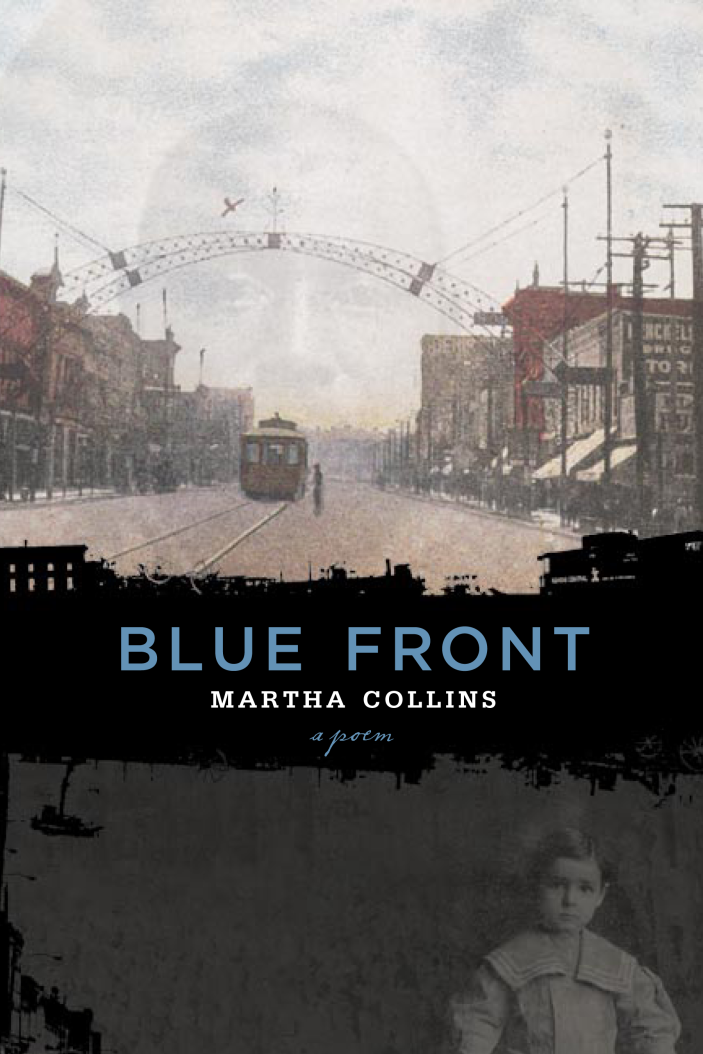 download cover image
Body
Martha Collins's father, as a five-year-old boy, sold fruit in front of his uncle's Blue Front Restaurant in Cairo, Illinois, in November 1909. What he witnessed there and then, along with the reported 10,000 participants, is shocking.

In Blue Front, her fifth book of poetry, Collins patches together an arresting and sometimes conflicting array of evidence—newspaper articles, census data, legal history, postcards, photographs, her father's own eyewitness account—to describe the brutal, frenzied lynching of two men: one of them black, one of them white, and both of them left to the merciless violence of the spectators. The resulting work, fragmented and hallucinatory, is a bold and honest investigation into hate, mob mentality, culpability, and what it means to be white in a country still haunted by its violently racist history. Blue Front, part lyric and part essay, is an extraordinary book and presents Collins working in important and original new ways.

"Martha Collins is a poet whose command of craft rises beautifully to meet the needs of her vision."—Denise Levertov

"I admire the fierce purity of Martha Collins's language and, more, the sardonic imagination with which she explores and elaborates alternative—and sometimes sinister—fictions about the world."—Sandra Gilbert 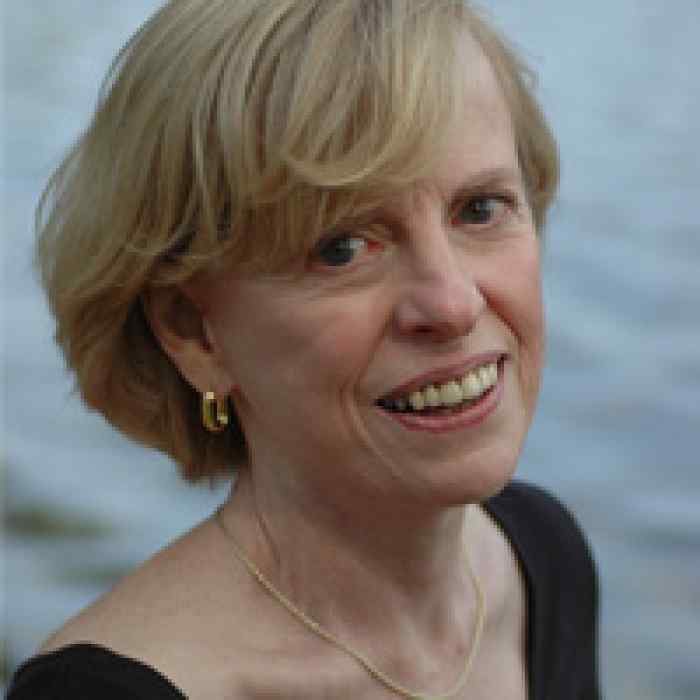 Martha Collins is the author of eight books of poetry, including Admit One: An American Scrapbook, Day Unto Day, White Papers, and Blue Front. She has also published four collections of co-translated Vietnamese poems, most recently Black Stars: Poems by Ngo Tu Lap, as well as translations from Spanish, German, Italian, and French. She is most recently editor of Into English, with Kevin Prufer.