All That Man Is 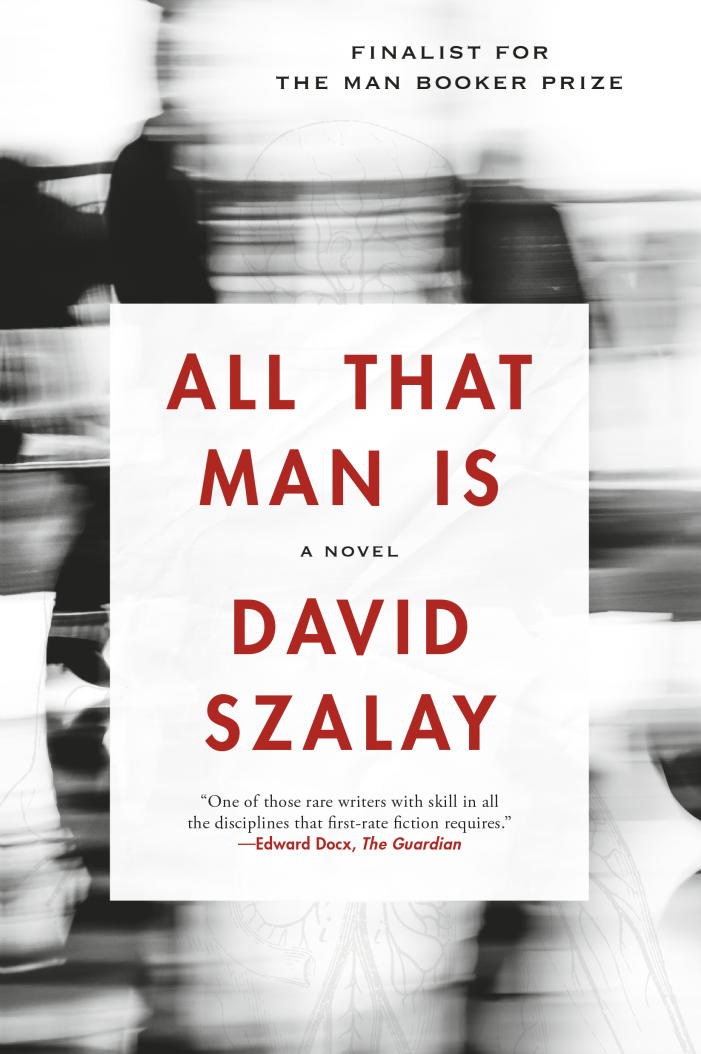 download cover image
Body
All That Man Is traces the arc of life from the spring of youth to the winter of old age by following nine men who range from a working-class ex-grunt to a pompous college student, a middle-aged loser to a Russian oligarch. Ludicrous and inarticulate, shocking and despicable, vital, pitiable, and hilarious, these men paint a picture of modern manhood. David Szalay is a master of a new kind of realism that vibrates with detail, intelligence, relevance, and devastating pathos. In All That Man Is, a finalist for the Man Booker Prize and the winner of the Gordon Burn Prize and the Plimpton Prize, he brilliantly illuminates the physical and emotional terrain of an increasingly globalized Europe.

“Szalay’s prose . . . is frequently brilliant, remarkable for its grace and economy. . . . [All That Man Is] has a new urgency now that the post-Cold War dream of a Europe of open borders and broad, shared identity has come under increasing question.”—Garth Greenwell, The New York Times Book Review

“Szalay does so much and so well that we come to view his snapshots of lives as brilliant, captivating dramas.”—Star Tribune (Minneapolis)

“A 100-megawatt novel: intelligent, intricate, so very well made, the form perfectly fitting the content. When I reached the end, I turned straight back to the start to begin again.”—The Sunday Times (UK) 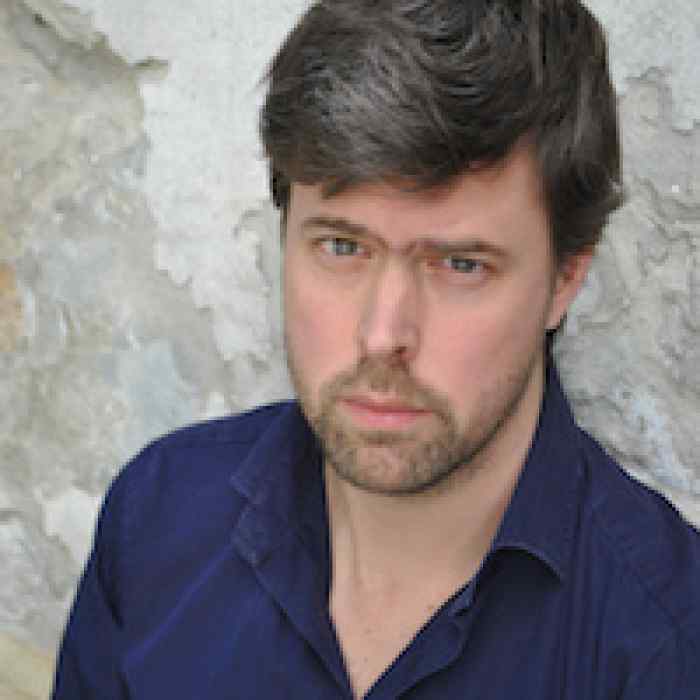 Credit: Julia Papp
David Szalay is the author of London and the South-East, which won the Betty Trask Prize and the Geoffrey Faber Memorial Prize, The Innocent, Spring, and Man Booker Prize finalist All That Man Is. In 2013 he was named one of Granta’s Best of Young British Novelists. He lives in Budapest.
More by author