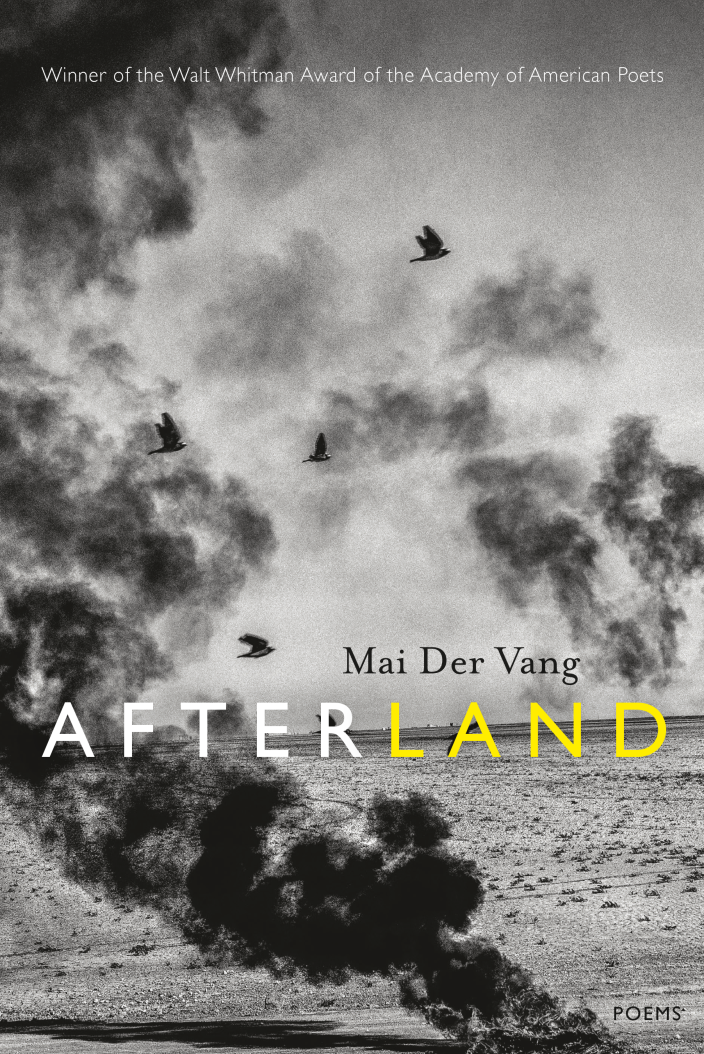 download cover image
When I make the crossing, you must not be taken no matter what
the current gives. When we reach the camp,

there will be thousands like us.?
If I make it onto the plane, you must follow me to the roads
and waiting pastures of America.

We will not ride the water today on the shoulders of buffalo
as we used to many years ago, nor will we forage?
for the sweetest mangoes.

I am refugee. You are too. Cry, but do not weep.

—from “Transmigration”
Afterland is a powerful, essential collection of poetry that recounts with devastating detail the Hmong exodus from Laos and the fate of thousands of refugees seeking asylum. Mai Der Vang is telling the story of her own family and by doing so, she also provides an essential history of the Hmong culture’s ongoing resilience in exile. Many of these poems are written in the voices of those fleeing unbearable violence after U.S. forces recruited Hmong fighters in Laos in the Secret War against communism, only to abandon them after that war went awry. That history is little known, but the three hundred thousand Hmong now living in the United States are living proof of its aftermath. With poems of extraordinary force and grace, Afterland holds an original place in American poetry and lands with a sense of humanity saved, of outrage, of a deep tradition broken by war and ocean but still intact, remembered, and lived. 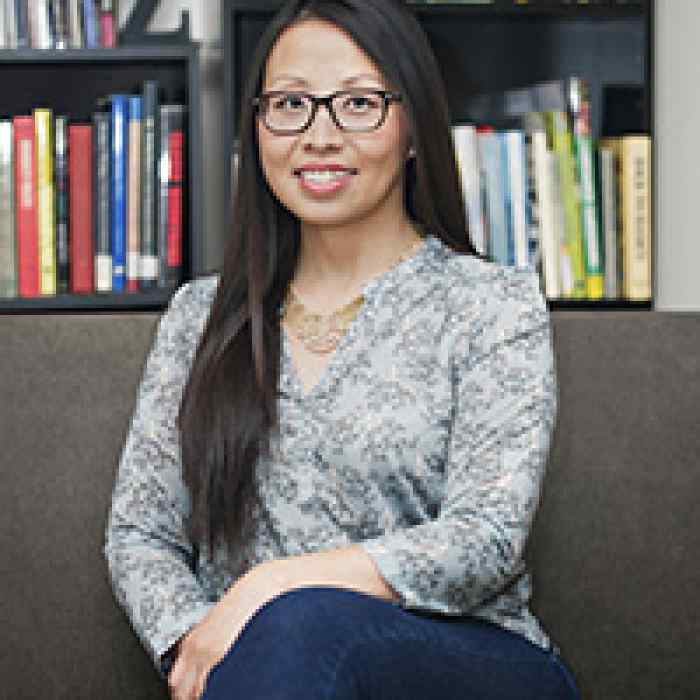 Credit: Ze Moua
Mai Der Vang is an editorial member of the Hmong American Writers’ Circle. Her poetry has appeared in the New Republic, Poetry, and the Virginia Quarterly Review, and her essays have been published in the New York Times, San Francisco Chronicle, and the Washington Post. Her debut collection, Afterland, received the Walt Whitman Award from the Academy of American Poets. She lives in California.

2016 Walt Whitman Award winner
Back to Table of Contents