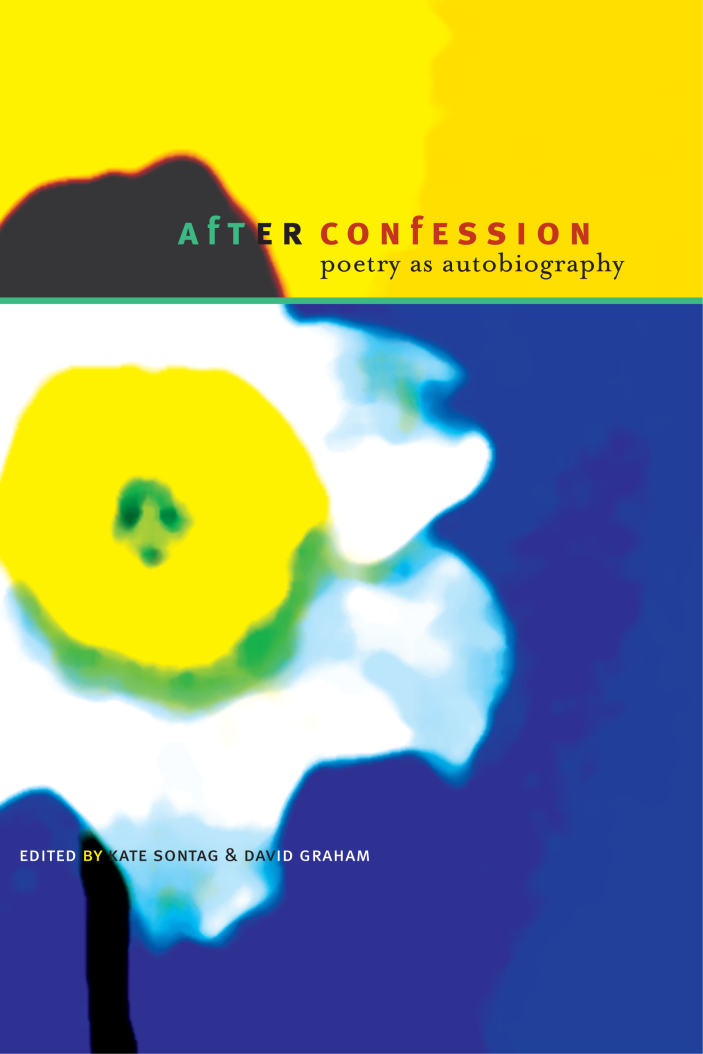 download cover image
Body
In an age of memoir, the distinction between fiction and nonfiction has become increasingly blurred, sparking controversy among writers and readers alike. But what about the autobiographical impulse in poetry? In this groundbreaking collection, some of our best contemporary poets contemplate the legacy of the confessional poets such as Plath, Sexton, and Lowell. They also tackle such fiery topics as the nature of authorial responsibility in telling the truth, the focus on issues of self in relation to others and to the natural world, the very essence of craft as transformation, and the role female poets have played in breaking the code of silence.

Rich in opinion and theory, After Confession offers the first thorough discussion on the lyric "I"--the boundaries between literal and emotional truth, memory and imagination, person and persona, narcissism and revelation.

David Graham's six collections of poetry include Stutter Monk (Flume Press), Second Wind (Texas Tech), and Magic Shows (Cleveland State). His essays have appeared in the Georgia Review, the American Poetry Review, and elsewhere. Born and raised in Johnstown, New York, he has served as poetry editor of Blue Moon Review and been Poet in Residence at the Robert Frost Place in Franconia, New Hampshire. He lives in Ripon, Wisconsin where he teaches English at Ripon College.
More by author